1. Google Launches Google+ Pages: Google finally joined the social media party, but definitely on their own terms. Google+ launched in 2011 and since then everyone has been in a rush to join and dominate this new network. It remains to be seen whether this social network will truly be useful to marketers, but it's definitely a nice tool to add to the arsenal and connect with friends. 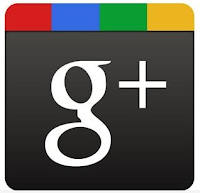 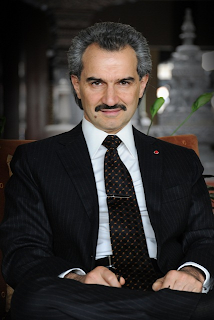 3. Fox News Twitter Hack: After several alarming and unusual tweets were sent from the Fox News Twitter account, it became apparent that they were the victims of a malicious hack job. The tweets were false and claimed that President Obama was assassinated when he was actually spending time with his family.﻿ 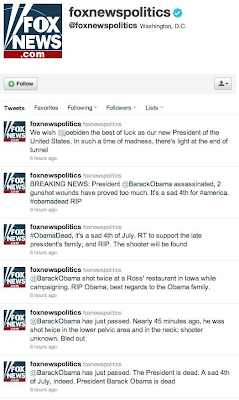 Fox News released a statement confirming as much. Twitter accounts get hacked every other day, so that wasn't a huge shock. It's what the tweets said that blew everyone away. Although Fox promised to launch a full-scale investigation into how the hack took place, we all know that there is no escaping the wrath of hackers.